With just over a fortnight until the National Payroll Giving Excellence Awards, The Association of Payroll Giving Organisations (APGO) is pleased to announce that monies raised via Payroll Giving have increased by £3.5 million compared to the previous financial year. 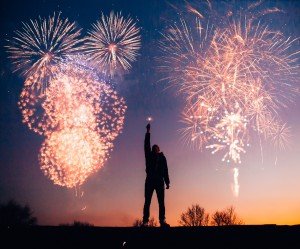 The 2017-18 figures are based on statistics from the three largest Payroll Giving Agencies, Charities Aid Foundation, Charities Trust and Charitable Giving.

Payroll Giving is a unique way for people to give to charity. By having their donations taken straight from their gross pay before tax, employees effectively increase the value of their contributions to any chosen charity.  Currently over 5,500 employers operate the scheme in the UK, with over 1 million employees donating each month which benefits over 8,500 different causes.

Panikos Efthimiou, chair of the APGO said: “Our members are thrilled that Payroll Giving continues to grow and support even more charities in the UK each payday. We want to take this opportunity to thank every employer who operates the scheme and the 1 million employees who give each month to a cause they care about.”

The National Payroll Giving Excellence Awards are being held at Clothworkers Hall in London on Tuesday 20th November from 6:30pm– for more information please visit http://www.payrollgivingawards.co.uk/